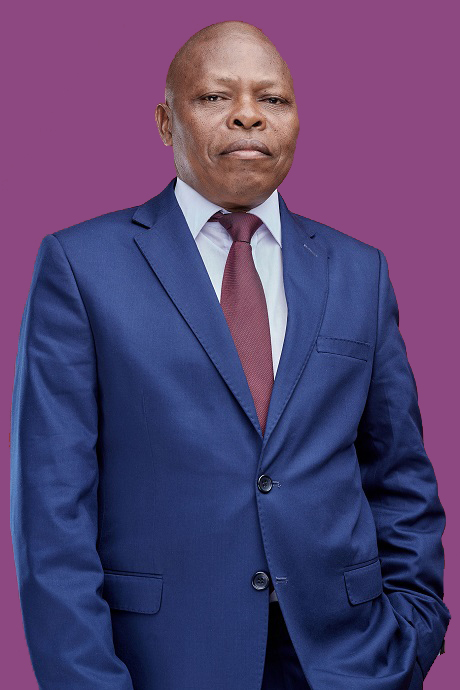 He has over 34 years experience in the energy sector having been employed by East African Power in 1982 then KPLC and thereafter KenGen PLC. He has been a union leader since 2003 where he has been the National Treasurer for Kenya Electrical Trades & Allied Workers Union (KETAWU). He is also the Team leader in Negotiations & Central Joint Council. He was appointed to the Board of Trustees on 2017 as a Member Elected Trustee.

He is a member of Investment & Strategy Committee and Audit & Risk Management Committee. He is currently a Senior Assistant Lab Foreman II at KenGen Olkaria Power Station and a Change Agent.